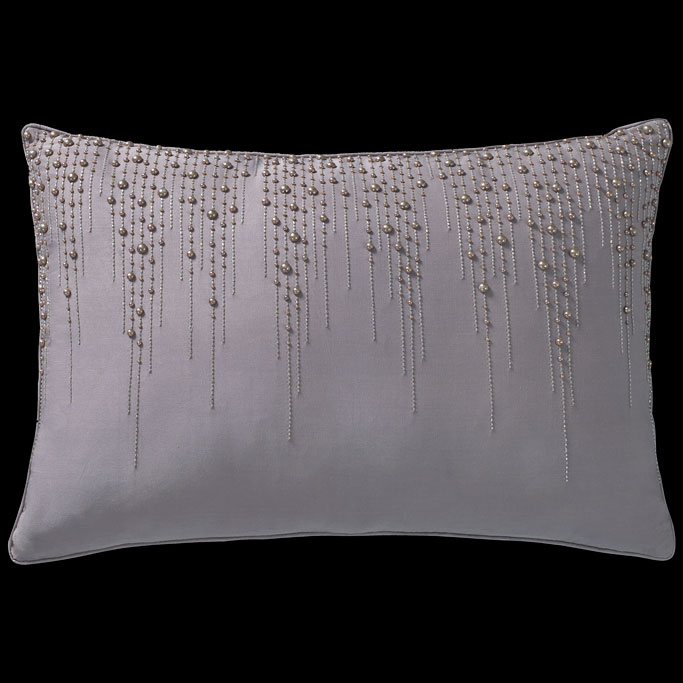 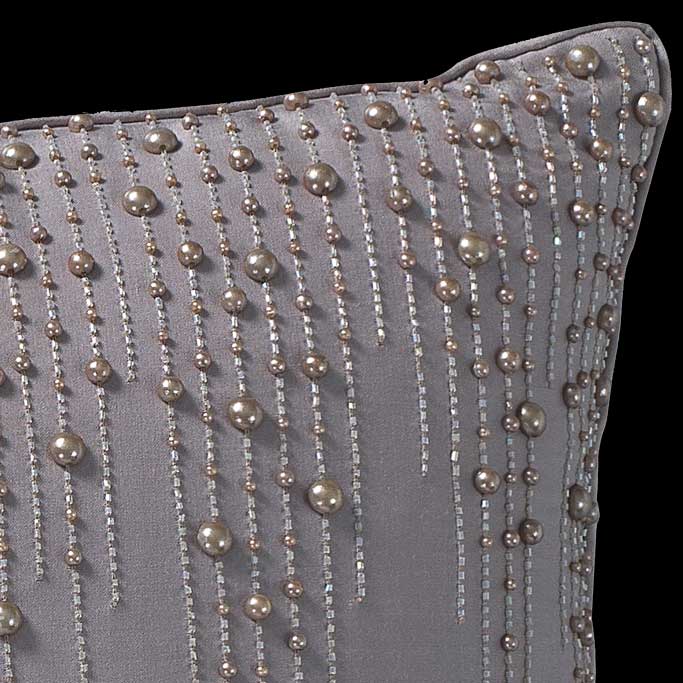 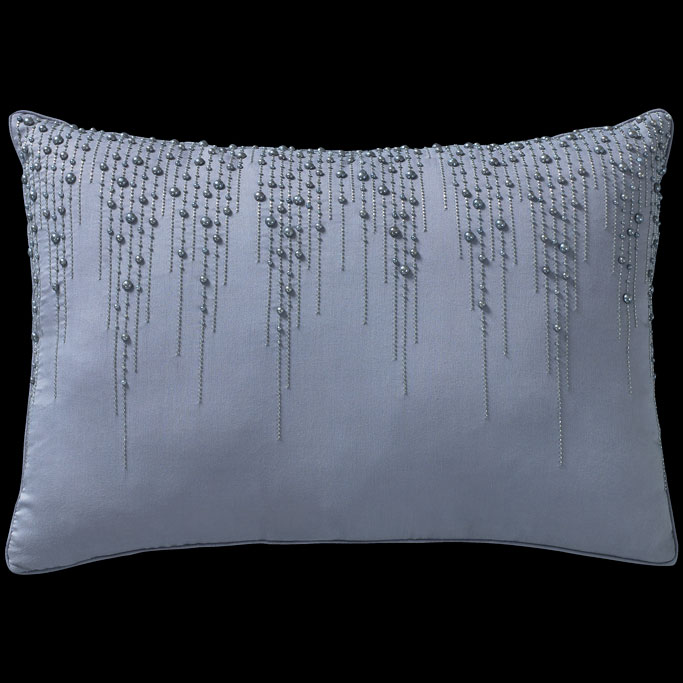 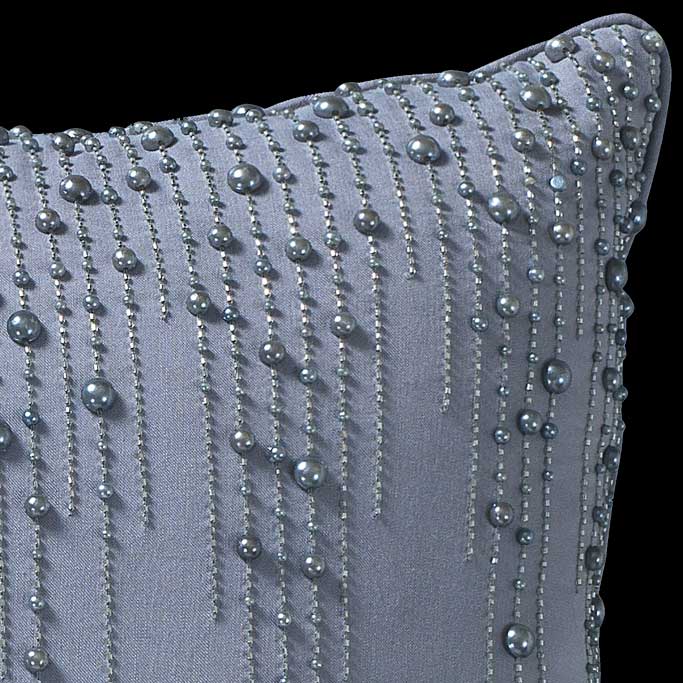 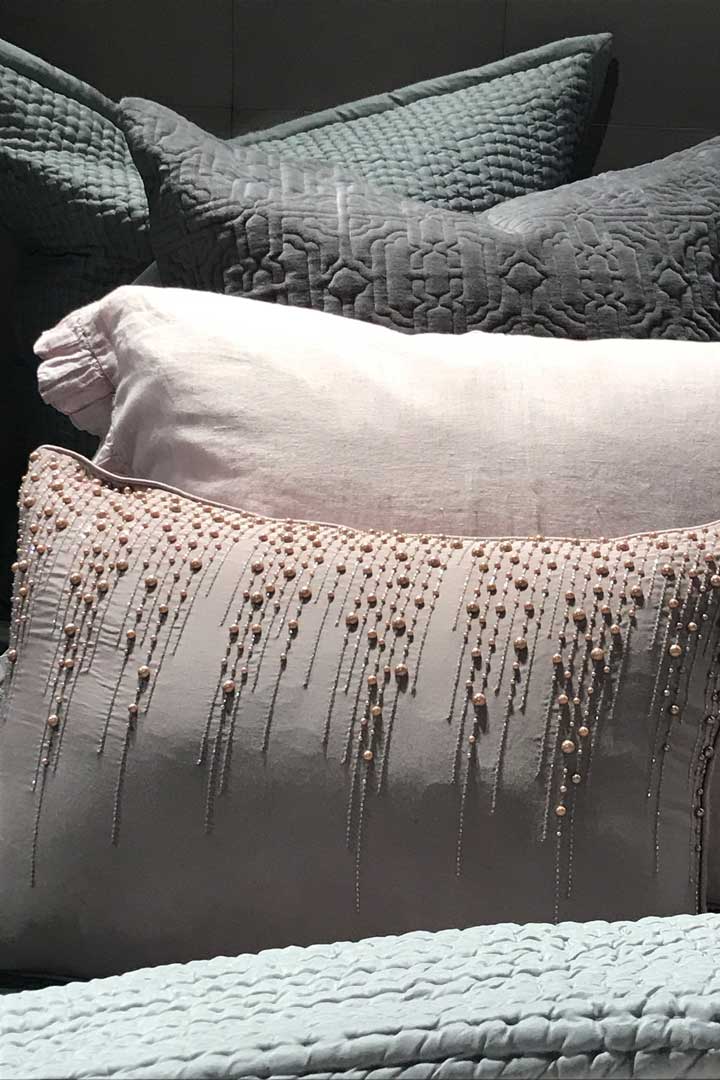 On a flight from Dallas to London, La Kairos’ founder read an interview of Jason Momoa, the Hawaiian-born artist. He felt like a misfit growing up, an outsider among his own people. It was a feeling that never quite left him.

As she traveled and lived in far off lands, she realized that she too felt like him but then she realized that it is being a misfit that makes people shine so bright. Let the pillow be reminder to celebrate your unique weirdness. After all, aren’t we all from everywhere and nowhere at the same time. 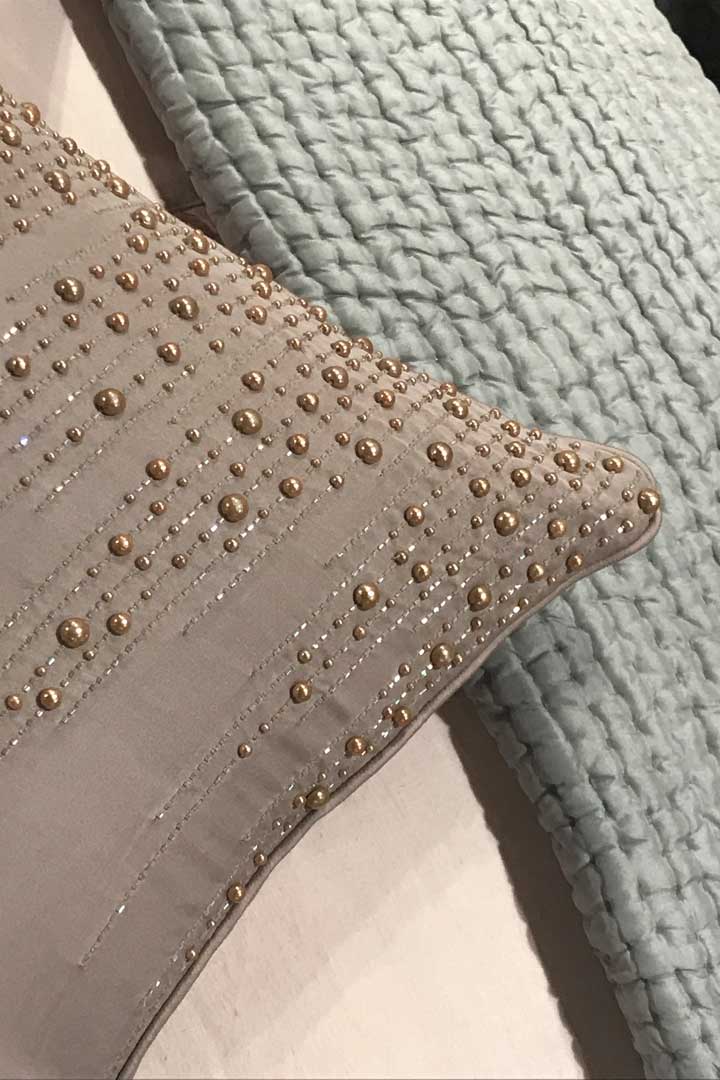 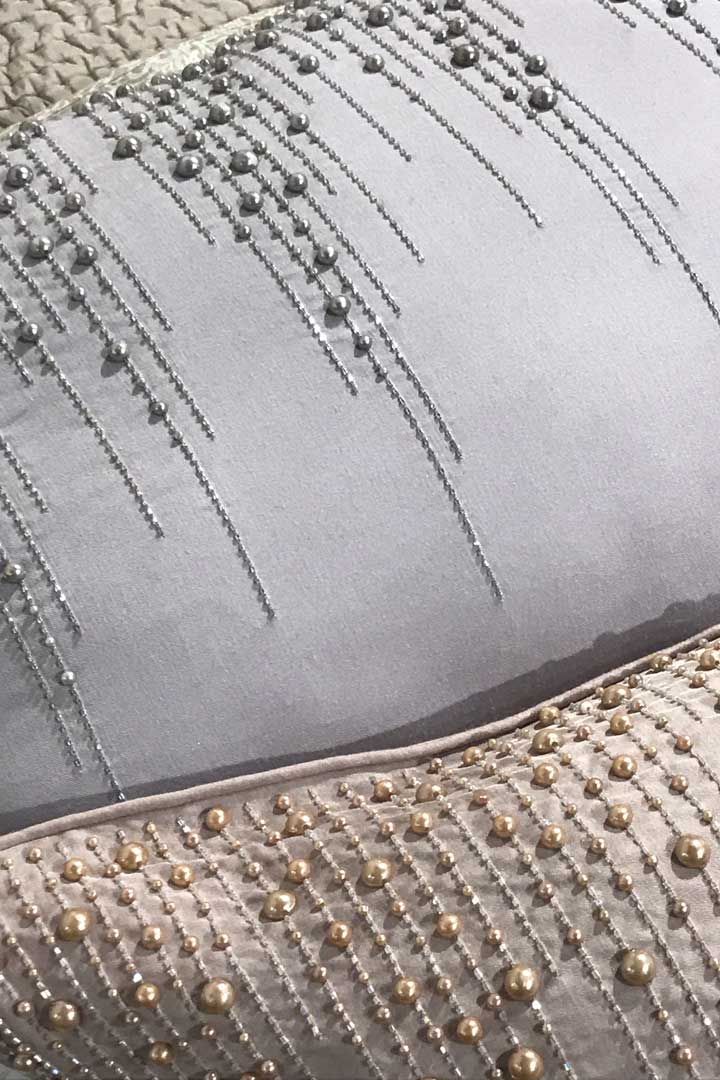 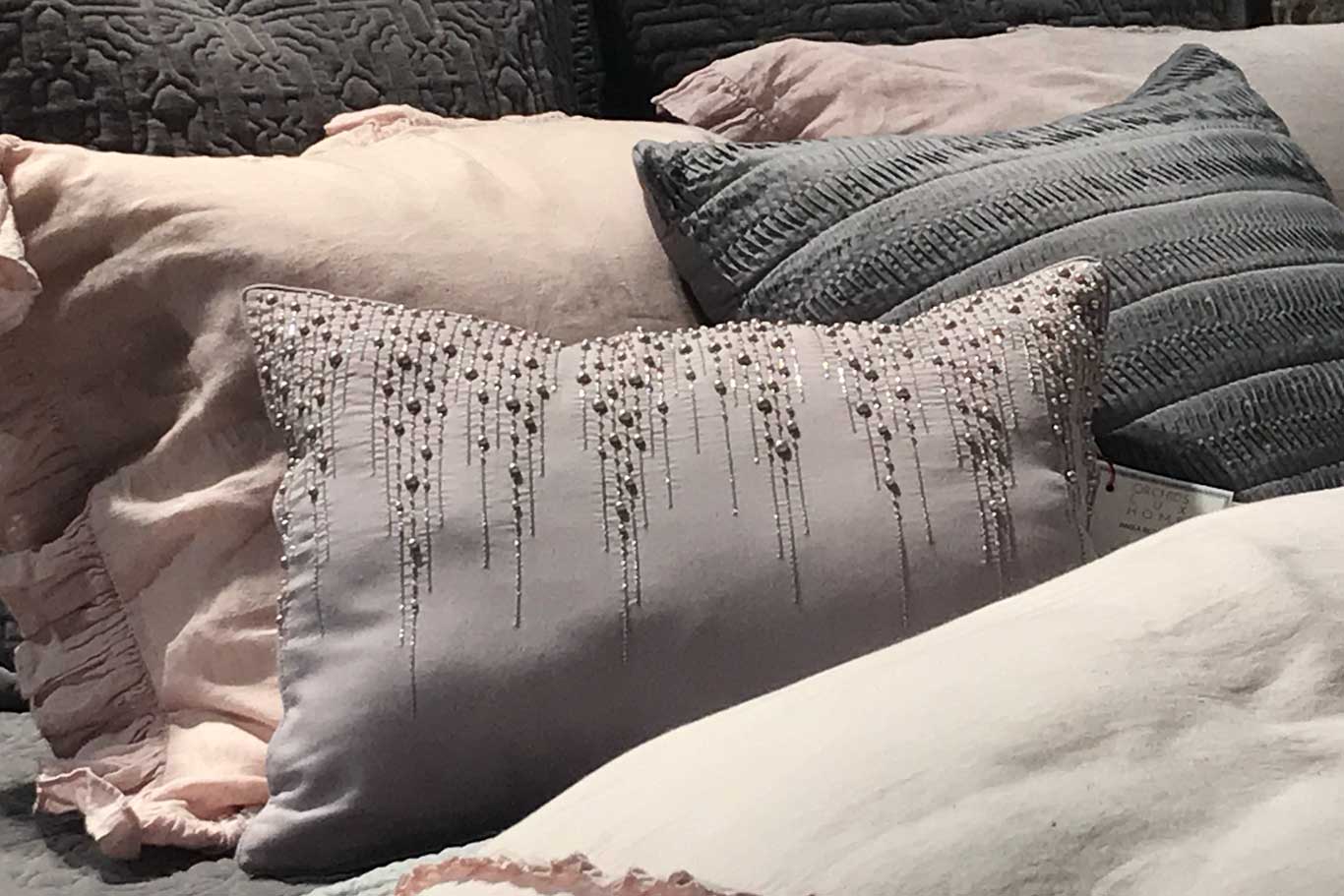 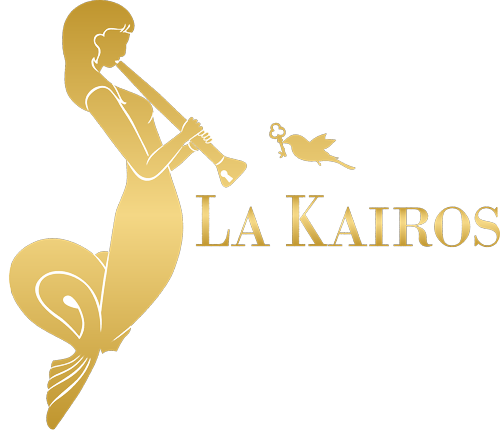 La Kairos creates luxurious soft furnishings and accessories which tell stories through each product whilst keeping the values of hand artistry and sustainability as our focus.